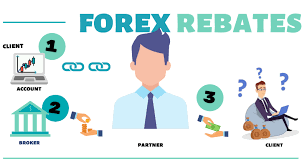 The first forex rebate programs were Chinese and catered to Chinese clients. In 2006 the company ‘FX Rebates’ arrived on the scene out of the USA, offering forex rebates to a global clientele. In 2007 cashbackforex.com became the second global rebate provider and surged in popularity. ‘FX Rebates’ shortly thereafter either went out of business or stopped offering forex rebates. From 2007 onwards cashbackforex.com and it’s affiliates have been the dominant and largest rebate provider and one of the largest introducing brokers globally.

Many competitors have come online since 2007, some good and some bad. Cashbackforex.com has continued to improve along the way to stay ahead of the pack. 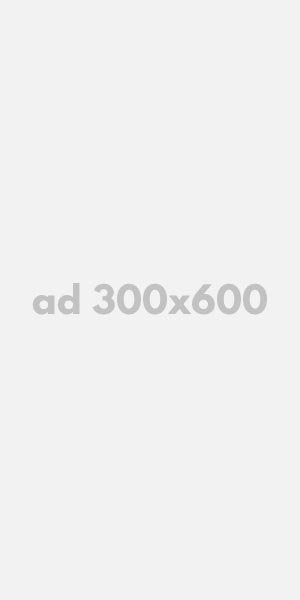